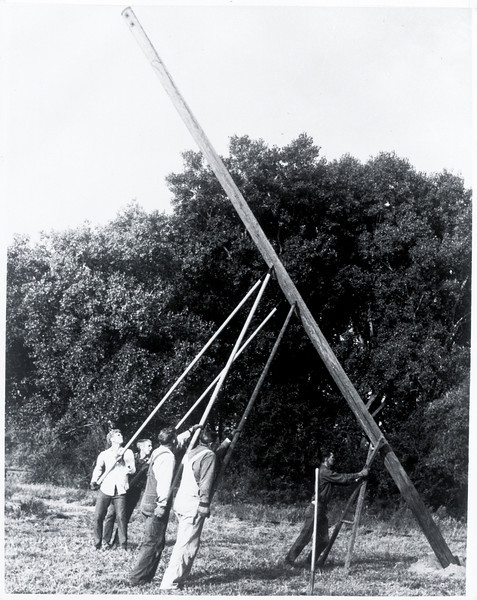 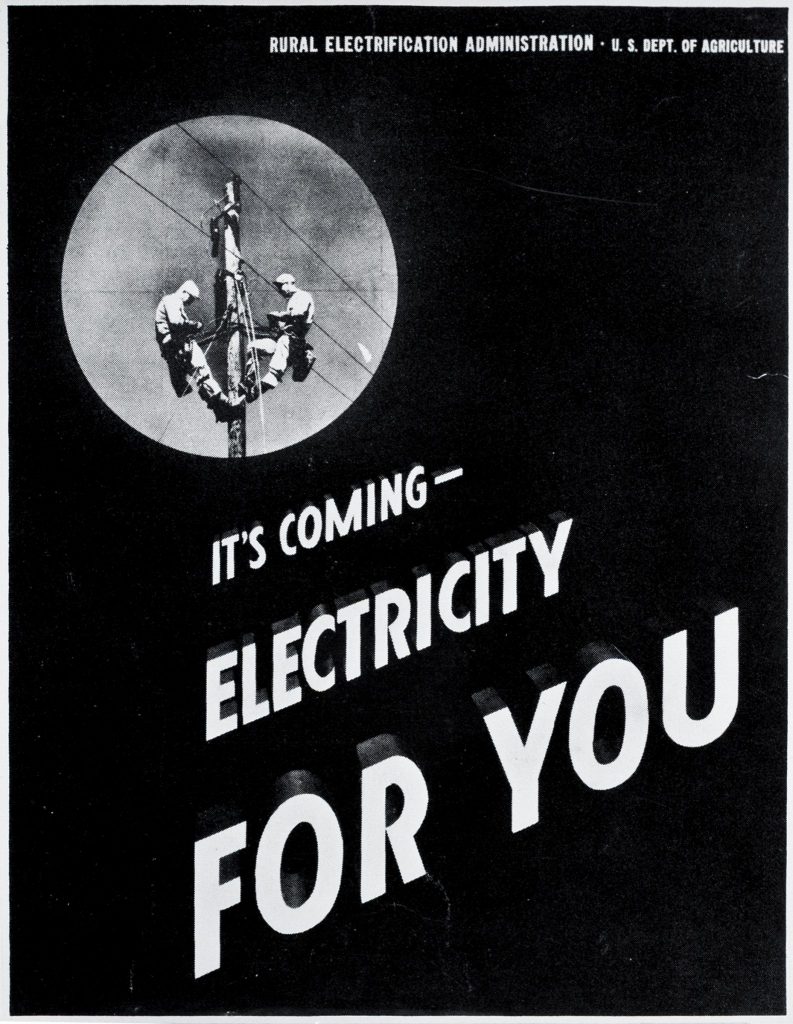 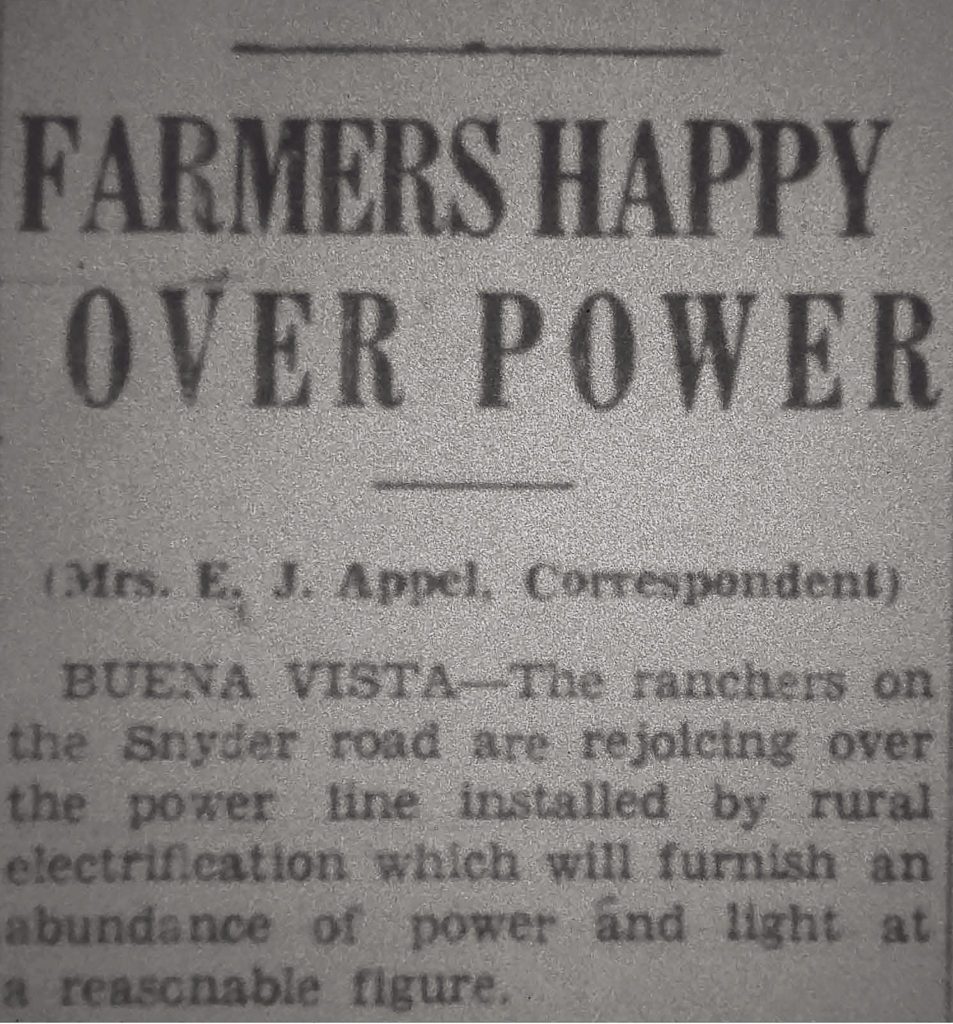 The Prosser Record Bulletin (Prosser, Wash.) documented the beginnings of a new and life-changing electric cooperative to come to Benton County in the 1930s. Click on each image to view it larger.

Member-owned from the beginning

The Benton Rural Electric Association was incorporated on April 19, 1937, to serve the rural areas of Benton and adjacent counties. Armed with a $45,000 U.S. Department of Agriculture loan through the Rural Electrification Association for planning and construction, the cooperative completed 43 miles of line. Benton REA first flipped the switch in May of 1938, lighting 89 rural farms in Benton and Yakima Counties. Finally, local farmers could retire their kerosene lamps and step into the modern age. Benton REA is the oldest operating consumer-owned utility serving Benton and Yakima Counties.

The cooperative continued to steadily expand, fulfilling its mission to bring electrical service to rural areas.

Today, Benton REA provides electric service to more than 15,000 accounts over 1,701 miles of line from West Richland to the top of White Pass, and from Hanford to the Columbia River.

The cooperative celebrated its 80th Anniversary in 2017. That same year marked 20 years of providing internet and computer networking services through its internet business division, PowerNET.

Travel back in history 80 years in this  Chronological History of Benton Rural Electric Association.

A Brief History of Rural Electrification in America

To fully understand the history of Benton REA, and what its incorporation meant to rural areas throughout Benton and Yakima counties, watch The Electric Cooperative Story.

The opening decades of the 20th century ushered in an era of dynamic change, as never before seen in human history. Cities with their lure of promise and opportunity boomed. American factories supplanted their European counterparts as the most productive in the world. Automobiles rolled off assembly lines signaling the end of the horse and buggy days. Electricity, perhaps mankind’s most important discovery, transformed America, too. Electric lights, appliances and machines were no longer novelties, but necessities. The telephone, once a wondrous mystery, became a way of life because of electricity. While his urban brethren basked in electricity’s glow, the American farmer lingered in the past, toiling by kerosene lamp and using the machines of his grandparents’ age.

The farmer’s desire for electricity was passionate but the means, elusive. The vast distances between farms made stringing lines and setting poles costly, generating little, if any, profit for electric utilities. In 1932, only 10 percent of the nation’s farms had electricity compared to 70 percent of urban dwellers. The rallying cry for rural electrification was heard as early as 1909. The Country Life Commission Report of 1909 suggested that electric cooperatives might be one way to bring electricity to farms but another three decades would pass before rural electrification would begin in earnest.

The Rural Electrification Act (REA) of 1935, signed into law by President Franklin D. Roosevelt, made available millions of dollars available for loans to private, public and cooperative utility ventures. Rural cooperatives – that is, private partnerships owned and controlled by the people they serve – emerged as the principal borrowers of REA funds. By the end of 1936, nearly 100 cooperatives in 26 states had signed loan agreements with the REA. Self-liquidating loans made to rural cooperatives funded the building of electrical lines and generating and transmission facilities.