You Need Hyrdopower and Hydropower Needs You – Write In Today 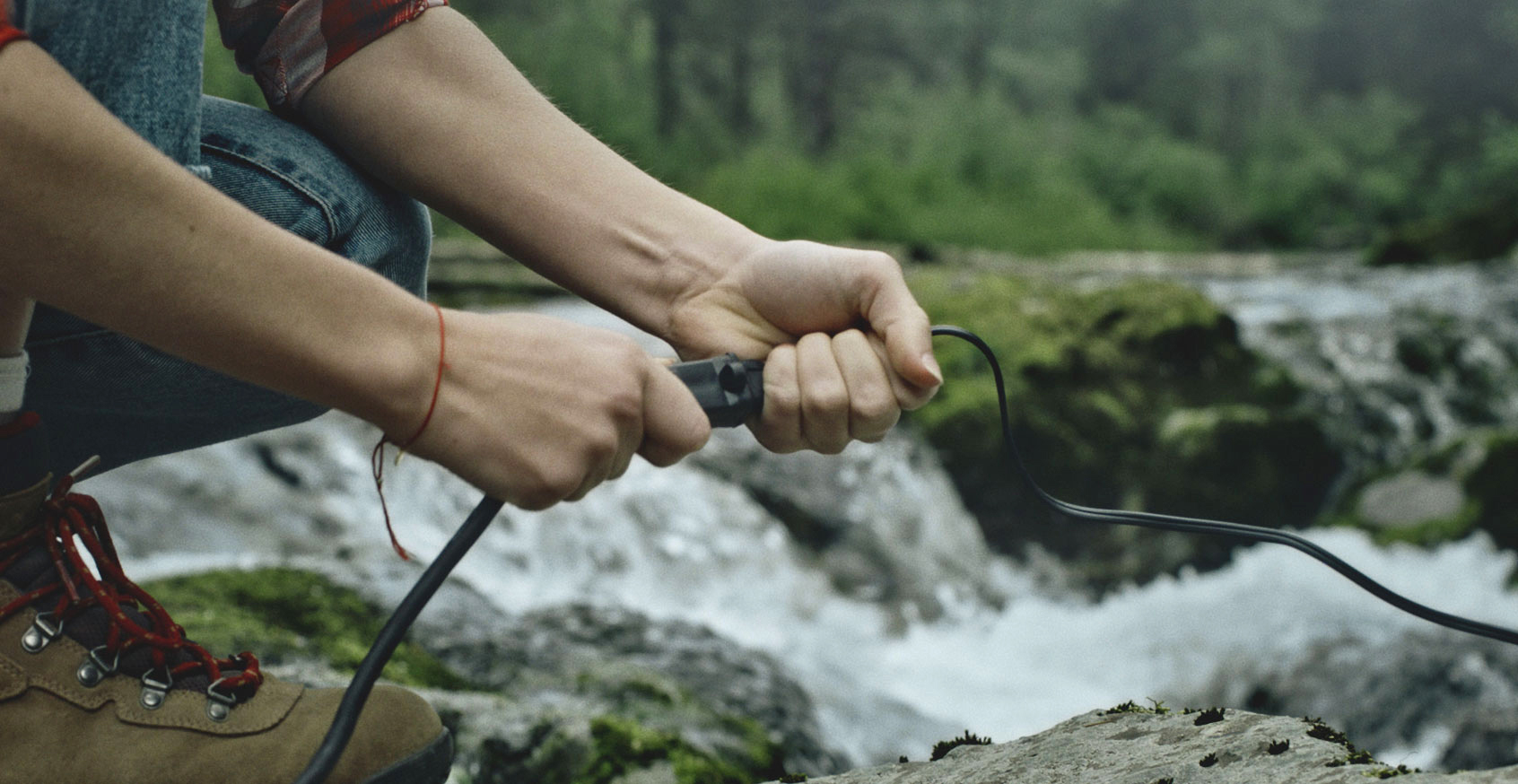 Hydropower and many other benefits of the lower Snake River Dams are under attack. This year the voices of proponents of dam breaching are being heard by state and federal politicians. Our representatives need to hear your voice, too.

Deadline Approaching to Speak Up for Hydropower

A public process to determine whether there are reasonable means for replacing the benefits of the lower Snake River Dams is underway in Washington. The draft report is scheduled to be released mid-May.

This joint federal-state process, led by Gov. Jay Inslee and Sen. Patty Murray, is called, the Inslee-Murray Process. It will conclude July 31. There is concern that the goal of this process is to justify dam breaching.

Simultaneously, the White House released a blog stating its support for dam breaching.

“We heard calls to support breaching the four dams on the lower Snake River to restore a more natural flow, also about the need to replace the services provided by those dams, and recognition that such a step would require congressional action. This approach has been supported by Idaho Congressman Mike Simpson of Idaho and is being evaluated by Washington Senator Patty Murray in collaboration with Washington Governor Jay Inslee…we cannot continue business as usual.”

The Inslee-Murray Process will focus on the many benefits of the four Lower Snake River dams. These include:

A consulting team is gathering comments from citizens who would be impacted by the loss of these benefits. Benton REA will submit comments to the process.

The co-op urges all members who care about salmon as well as low-cost, reliable and carbon-free electricity to write in with comments expressing why they support keeping the lower Snake River dams.

Email Your Comments by mid-May

Make your voice heard before the draft report publishes in mid-May.

Write to the Inslee Murray Process at info@lsrdoptions.org.

Write to the White House Council on Environmental Quality at salmon@ceq.eop.gov.

Make sure to #StandForHydro on social media.

For talking points and more information about the benefits of the lower Snake River dams, visit www.BentonREA.org/LSRD.

July 28, 2022
Consumers have long been targets for utility scams. Fraudsters have changed their tactics since the...

June 6, 2022
Benton REA is governed by eight trustees who each represent a district of members. These...

June 4, 2022
Rebates for heat pumps and hybrid electric water heaters have significantly increased for homeowners who...

June 2, 2022
Buddy Treadway attended his last Benton REA board meeting as a trustee on May 26....

May 19, 2022
Solar heat absorbed through windows and roofs makes your air conditioner work harder and consume...

May 14, 2022
Did you know there are more than 30 public electric vehicle charging stations between Pasco...

May 9, 2022
Benton REA recognizes Electrical Safety Month every May, but it is also important to practice...

May 4, 2022
Posters are due Thursday, June 16, for this year’s Electrical Safety Poster Contest. All elementary-age...

You Need Hyrdopower and Hydropower Needs You – Write In Today

May 1, 2022
Hydropower and many other benefits of the lower Snake River Dams are under attack. This...
Scroll To Top