Idaho: Another Threat to the Lower Snake River Dams – March 2021 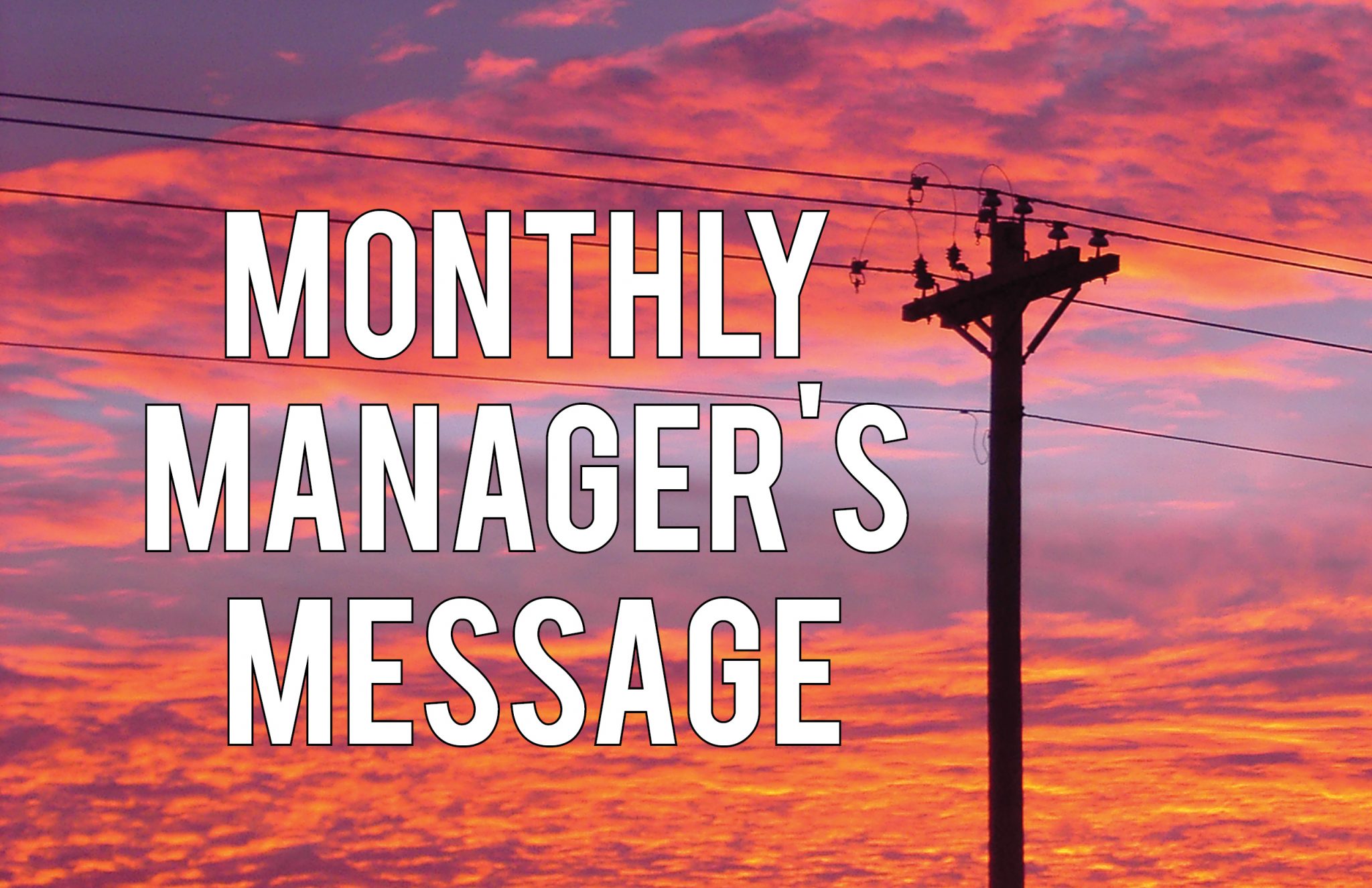 We’re about to enter another battle between hydropower and fish. Sadly, there doesn’t need to be a war. Fish and dams are coexisting. Yet, some disagree.

In an attempt to avoid the continuation of court battles over the lower Snake River dams, U.S. Rep. Mike Simpson of Idaho has a plan to breach the dams while attempting to make the various stakeholders whole, such as electricity, river transportation and irrigation stakeholders. The funding for the proposal would be through a stimulus/infrastructure bill that could hit President Joe Biden’s desk by the end of the year. If this bill passes Congress and includes Simpson’s plan, the breaching of the four lower Snake River dams could begin by 2030. Simpson’s plan is in concept. His office is meeting with stakeholders, attempting to build support for the plan and work out the details.

Two years ago, we asked you to contact Sens. Patty Murray and Maria Cantwell urging them to stop a court-ordered spill of water over eight dams on the Columbia and Snake rivers.

Last spring, you made a difference when you commented on the Columbia River System draft environmental impact statement. In September, the federal agencies read your comments and recommended maintaining the lower Snake River dams.

If Simpson’s plan moves forward, I’ll ask you to keep fighting for the lower Snake River dams. These dams annually produce 1,000 average megawatts of carbon-free, low-cost and reliable electricity necessary to power the growing Tri-Cities and Yakima Valley areas served by Benton REA. Keep a look out, as we may again ask you to contact our congressional delegation to support the lower Snake River dams.

Look for more details on Congressman Simpson’s proposal on page 25 of your March Ruralite magazine and our this webpage. I encourage you to learn the facts, study the science and stand up for a carbon-free future based on the reliable power provided by the great Columbia and Snake rivers.

May 3, 2021
Benton REA is governed by eight trustees who each represent a district of members. Trustees...

May 1, 2021
Dear Members, While enjoying the warmer weather and the start of summer festivities, I hope...

April 26, 2021
Summer is just around the corner, and you can already smell the freshly cut grass....

Questions to Ask Your Solar Contractor

April 20, 2021
As with any major home improvement project, buying from the right contractor is every bit...

April 5, 2021
Benton REA is proud to announce the 2021 recipients of the cooperative’s continuing education scholarships:...

Paying for February in April

March 24, 2021
How Benton REA members' electricity is generated, as reported in the Washington State Department of...

February 26, 2021
U.S. Representative Mike Simpson of Idaho wants to get the Columbia and Snake River dams...
Scroll To Top