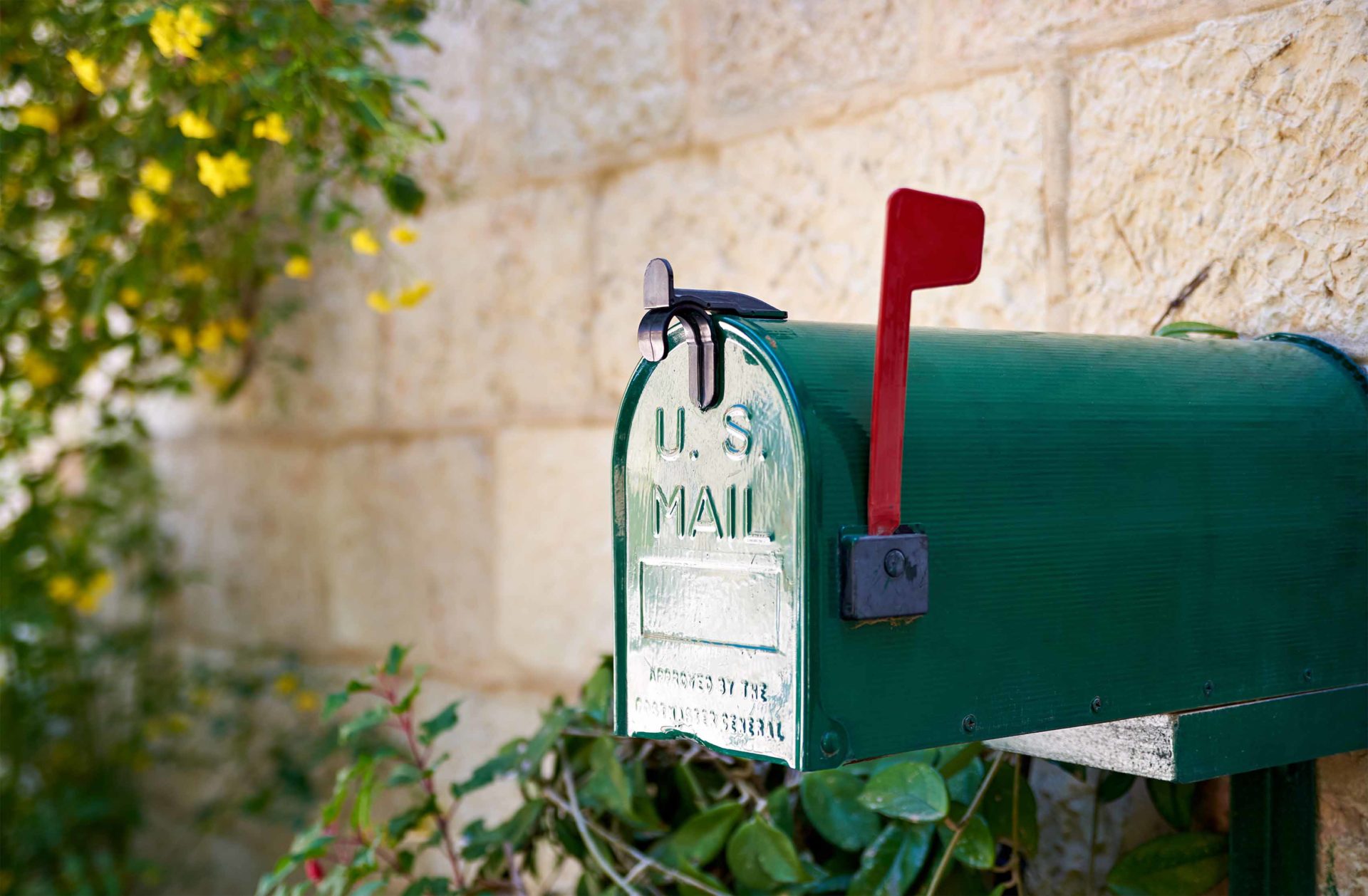 Benton REA is governed by eight trustees who each represent a district of members. These trustees are elected by you—Benton REA members—to serve three-year terms.

Members who live in districts 2 and 3 will receive a ballot in June for the 2022 trustee election. Each membership receives one vote.

Members may submit their vote by mailing a completed ballot in the postage-paid envelope provided. Mail-in ballots must be received by July 13 to be counted. Members may also vote in person on July 16 prior to the noon business meeting. Benton REA’s 85th Annual Meeting of Members will be held at Leona Libby Middle School in West Richland.

Mike Freepons is a third-generation farmer who lives on the Roza north of Prosser where he grows concord grapes, wine grapes and apples. He bought the 160-acre farm in 1979, and the farm is less than one mile from where he grew up.

Remaining local throughout his youth, Mike went to Whitstran School and graduated from Prosser High School. Mike attended Washington State University and graduated in 1975 with a Bachelor of Science in agricultural education.

Mike enjoys fishing, hunting and teaching the younger generation about hunting. Mike has been a hunter education instructor for the Washington Department of Fish and Wildlife.

Mike has served on the Benton REA Board of Trustees since 2006.

Bob Evans brings a strong background in agriculture, engineering, administration and public service to the Benton REA board. He previously served on the Prosser School Board with three years’ experience as president. He was appointed to local planning boards in Colorado, Montana and Washington. He is active in several Lions Clubs and church activities.

Bob was raised on a ranch in western Colorado before getting his doctorate in agricultural engineering. He spent his career investigating means to improve the profitability of various irrigated and dryland agricultural enterprises. Bob served as the Colorado State irrigation extension specialist for five years, worked for Washington State University for 20 years as a researcher at its Prosser center and then joined the USDA-Agricultural Research Service in Sidney, Montana, as an administrator and researcher for 12 years.

Bob retired in October 2012 and lives with his wife, Carrell, on a farm west of Benton City. Their three children all graduated from Prosser High School. He remains professionally active.

Bob was appointed to the Benton REA Board of Trustees to fill an unexpired term in May 2015 and is currently serving as its vice president.

Benton REA Trustees are responsible for the overall direction of the business and affairs of Benton REA through the adoption of policies, budgets and providing direction to the general manager. Trustees meet on the last Wednesday of the month at 6 p.m. unless otherwise scheduled.

Agendas for upcoming board meetings are available to members upon request six days prior to the board meeting. Minutes to prior meetings are also available. To request board agendas or minutes, email priorityrequests@bentonrea.org or call 509-786-8260.

Background checks will be performed on all board of trustee candidates to ensure they meet the following qualifications:

District 1 Trustee Buddy Treadway resigned from the Benton REA board on May 31, 2022. No candidates were nominated for District 1 during the call for nominations March 1 through April 1. According to the Benton REA bylaws, vacant trustee positions will be filled by the current board of trustees.

Benton REA members who live in District 1, the West Richland area, will be mailed a letter on June 1 soliciting candidate nominations. Candidates will be vetted in July, followed by interviews in August. A final appointment decision will be made in the fall.