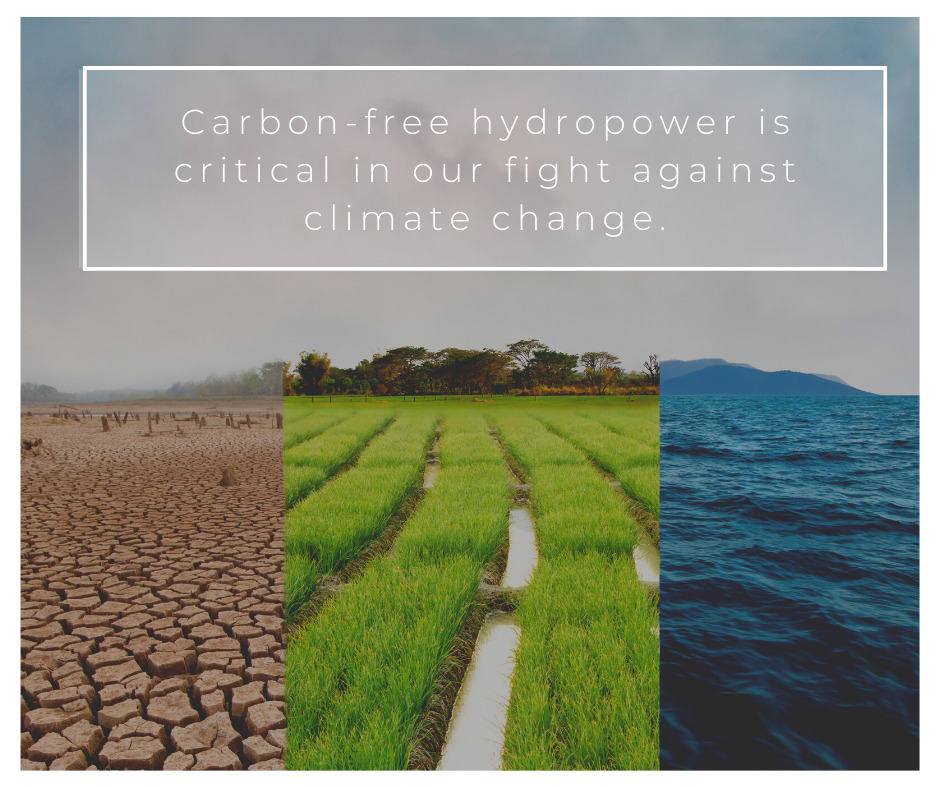 U.S. Representative Mike Simpson of Idaho wants to get the Columbia and Snake River dams out of seemingly endless court battles. Simpson has a plan to breach the lower Snake River dams while compensating electricity, river transportation and irrigation stakeholders through a infrastructure funding bill that could hit President Joe Biden’s desk this year.

This Columbia Basin Fund—a plan still in concept—is projected to exceed $33.5 billion. His plan would be paid for by U.S. taxpayers and attempts to cover the cost of replacing river transportation, irrigation and power currently provided by the dams.

According to the plan, the first of the lower Snake River dams will begin to be breached in 2030. The plan hopes to ensure that before any dam breaching, replacement electricity generation is in place, is at least as reliable as the dams and is carbon-free. Details have not been worked out, but resources such as wind, solar, batteries, pump storage and modular nuclear are identified as replacements.

While including modular nuclear in the conversation is encouraging, many utilities are concerned about the timeline given that modular nuclear and large-scale batteries are still in the developmental stage.

To prevent the slippery slope argument that “once they breach the lower Snake River dams, they’ll breach all the dams,” Simpson’s plan promises a 35-year moratorium on lawsuits against Northwest dams pertaining to anadromous fish if those dams produce more than 5 annual megawatts. Public and privately owned dams in the region would also receive a 35-year Federal Energy Regulatory Commission license to continue operating.

There is concern anti-dam groups will look for other ways to challenge the remaining dams. One example is current litigation surrounding the Clean Water Act and river temperatures.

Details of Simpson’s plan change daily, attempting to appeal to every stakeholder that would suffer if the dams were gone. Funding would come from the federal government, meaning local electricity rates wouldn’t be directly impacted.

There are obvious questions about the feasibility of the plan and questions regarding how other regions will view paying $33.5 billion to replace one set of carbon-free resources with another. Furthermore, removing the dams will increase the region’s carbon-emissions as more trucks and rail cars will replace barge transportation.

Other Threats to Hydropower

Parties have filed lawsuits fighting the results of the Columbia River System Operations Environmental Impact Statement and Biological Opinion. Judge Simon of Oregon will preside over the proceedings this spring. His past record of ordering increased spill over the lower Snake River dams does not bode well for the federal agencies who published the CRSO EIS in September 2020. Benton REA thanks the members who submitted comments supporting the LSRDs one year ago.

In 2020, the Environmental Protection Agency issued a Total Maximum Daily Load for temperature for mainstream dams on the Columbia and Snake rivers. The Department of Ecology is developing a plan to implement this new TMDL, which will impact hydropower facility daily operations, among other river-powered industries subject to the Clean Water Act.

One of the EPA’s goals through the TMDL is to protect salmon and steelhead populations from rising temperatures, thought to be caused by shallow reservoirs developed for hydroelectric dams. However, the average temperature of Columbia River water flowing from Canada exceeds the TMDL requirements of the EPA before it reaches any dams in Washington.

If the TMDL is finalized, hydropower dam operators may be required to change operations and flow rates to meet TMDL requirements, impacting electricity generation, rates and water flow allocation. These changes may limit the ability to integrate other renewables, such as wind and solar, into the region’s carbon reduction goals.

Get Paid Your Way: New Options for Ownership Credits

June 18, 2021
Benton REA has made it easier and more convenient than ever to get paid your...

June 17, 2021
The internet can be dangerous and scary. We’ve seen the lists of ideas for better...

June 1, 2021
Dear Members, After spring planting, we make sure our vegetables, grain and fruit have enough...

How Long Will an EV Battery Last?

May 27, 2021
How long will an electric vehicle battery last, and what is the price to replace...

Tree Pruning Improves Services for All

May 3, 2021
Benton REA is governed by eight trustees who each represent a district of members. Trustees...
Scroll To Top